While the terms “modular home” and “manufactured home” refer to two very different things, they are sometimes used interchangeably. Perhaps some of this confusion stems from the fact that modular homes are, in fact, manufactured (“manufactured” might be an unfortunate label.) Also, traditional “site-built” homes are not necessarily better than modular homes, despite the stigma associated with their assembly-line origin. There have been cases where Realtors and builders of manufactured homes have misrepresented manufactured homes as modular homes, and buyers were not informed enough to know the difference. Everyone (especially inspectors, who make their living examining residences) should understand the distinguishing features of these two types of houses. 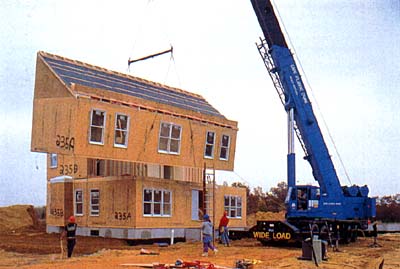 Modular homes are residences constructed entirely in factories and transported to their sites on flatbed trucks. They are built under controlled conditions, and must meet strict quality-control requirements before they are delivered. They arrive as block segments and are neatly assembled, using cranes, into homes that are almost indistinguishable from comparable ones built on-site. Wind and rain do not cause construction delays or warp building materials. In addition, modular homes:

Proponents of modular homes claim that their indoor, environmentally controlled construction affords them greater strength and resilience than homes built on-site. They also tend to be constructed using more precise building techniques and with more building material than comparable site-built residences. One reason for this is that they must be able to withstand the stress of highway transport. A study by FEMA found that modular homes withstood the wind and water from Hurricane Andrew better than most other homes in the area. They take less time to construct than site-built homes, are more energy-efficient, and generally cost less. 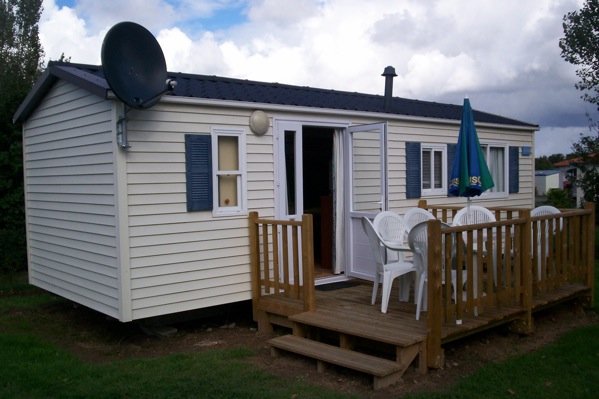 The term “manufactured home” is the most recent label for what were once called “mobile homes” or “trailers.” They are relatively inexpensive, small, and are held to less stringent standards than modular and site-built homes. Their obvious advantages are their mobility and affordability, factors that allow buyers to make home purchases without a serious monetary or geographical commitment. They are available in three sizes that escalate as follows: “single-wide,” “double-wide” and “triple-wide.” In addition, manufactured homes:

Despite their manufacturing process, modular homes are essentially the same as homes that are built on-site. They are treated the same under the law, and their basic structural features are almost indistinguishable from site-built homes, once assembled. Manufactured homes are relatively small, inexpensive, mobile residences that require a smaller commitment than is required by modular and site-built homes. It is important to understand the differences between these home types in order to reduce the influence of stigmas, misrepresentation and ignorance.